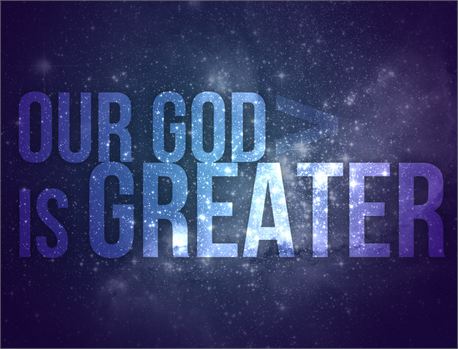 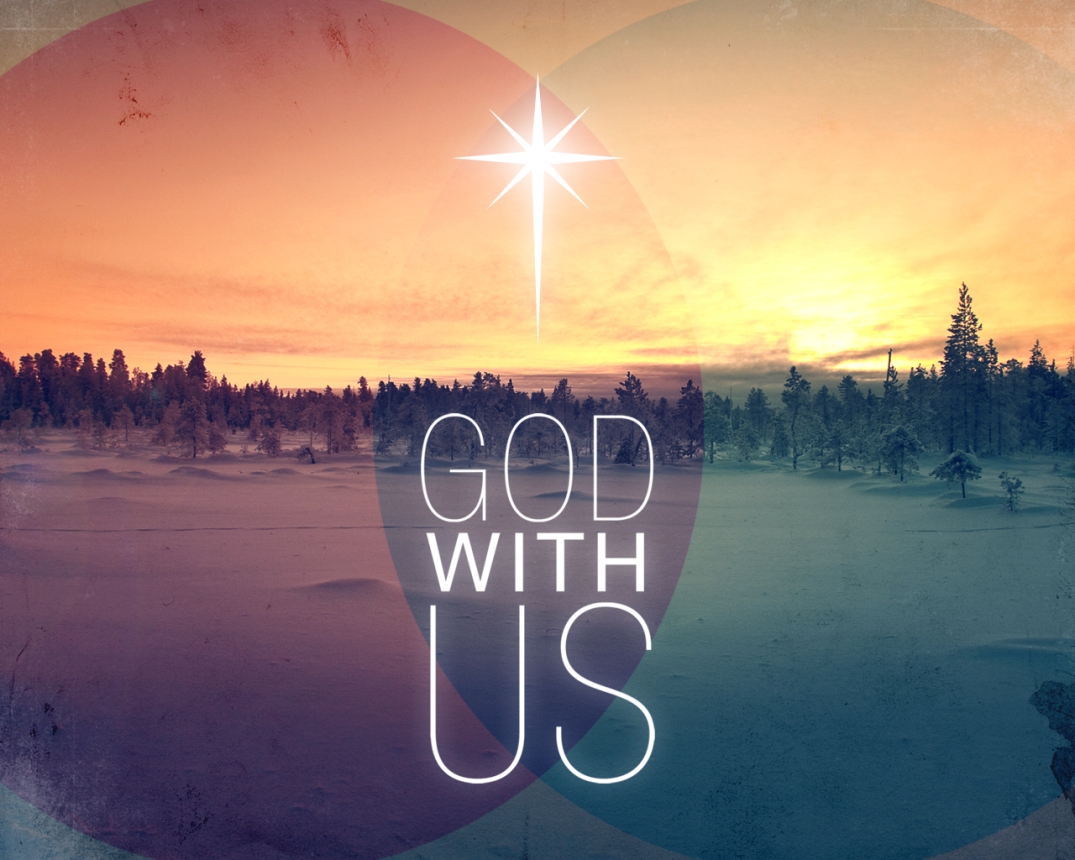 Lloyd Ogilvie said, “Problems are only a prelude to a fresh discovery of the Spirit’s potential.” The Psalmist David said, “Before I was afflicted I went astray: but now have I kept thy word” (Psalm 119:67). “I will…transform her Valley of Troubles into a Door of Hope” (Hosea 2:15, TLB). 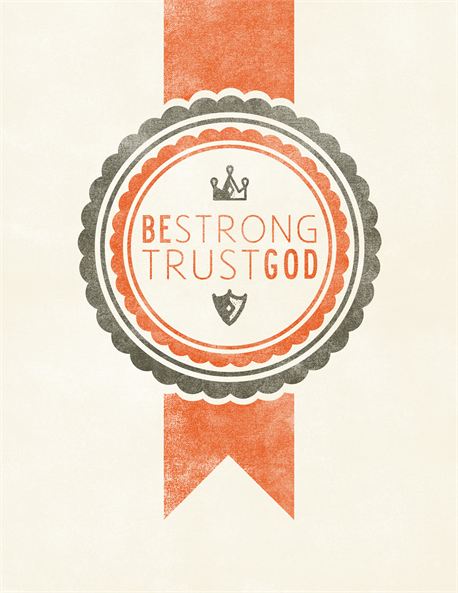 Eugene Peterson, in The Message sites 2 Corinthians 4 and translates it, “Since God has so generously let us in on what he is doing, we’re not about to throw up our hands and walk off the job just because we run into occasional hard times…We’re not keeping this quiet, not on your life. Just like the psalmist who wrote, ‘I believed it, so I said it,’ we say what we believe…Do you suppose that a few ruts in the road or rocks in the path are going to stop us?…People are watching us as we stay at our post, alertly, unswervingly…in hard times, tough times, bad times; when we’re beaten up, jailed, and mobbed: working hard, working late, working without eating; with pure heart, clear head, steady hand; in gentleness, holiness, and honest love; when we’re telling the truth, and when God’s showing His power; when we’re doing our best setting things right; when we’re praised; and when we’re blamed, slandered, and honored; true to our word, though distrusted; ignored by the world, but recognized by God; terrifically alive, though rumored to be dead; beaten within an inch of our lives, but refusing to die; immersed in tears, yet always filled with deep joy; living on handouts, yet enriching man; having nothing, having it all.”

“When all kinds of trials and temptations crowd into your lives, my brothers, don’t resent them as intruders, but welcome them as friends! Realize that they come to test your faith and to produce in you the quality of endurance. But let the process go on until that endurance is fully developed, and you will find you have become men of mature character, men of integrity with no weak spots” (James 1:2-4, Phillips).

“We are handicapped on all sides, but we are never frustrated; we are puzzled, but never in despair. We are persecuted, but never have to stand it alone. We may be knocked down but not knocked out!” (2 Corinthians 4:8-10).

God uses Satan’s weapons of persecution as a means of moving the church into action.

At times we enter into problems, trials and temptations. We are tempted to quit. At times like these, we need to remember the words in this lesson, “Whether it’s right in God’s eyes to listen to you rather than God, you decide. As for us, there’s no question – we can’t keep quiet about what we’ve seen and heard” (The Message). This response sounds throughout all time for those who are encountering opposition and persecution. 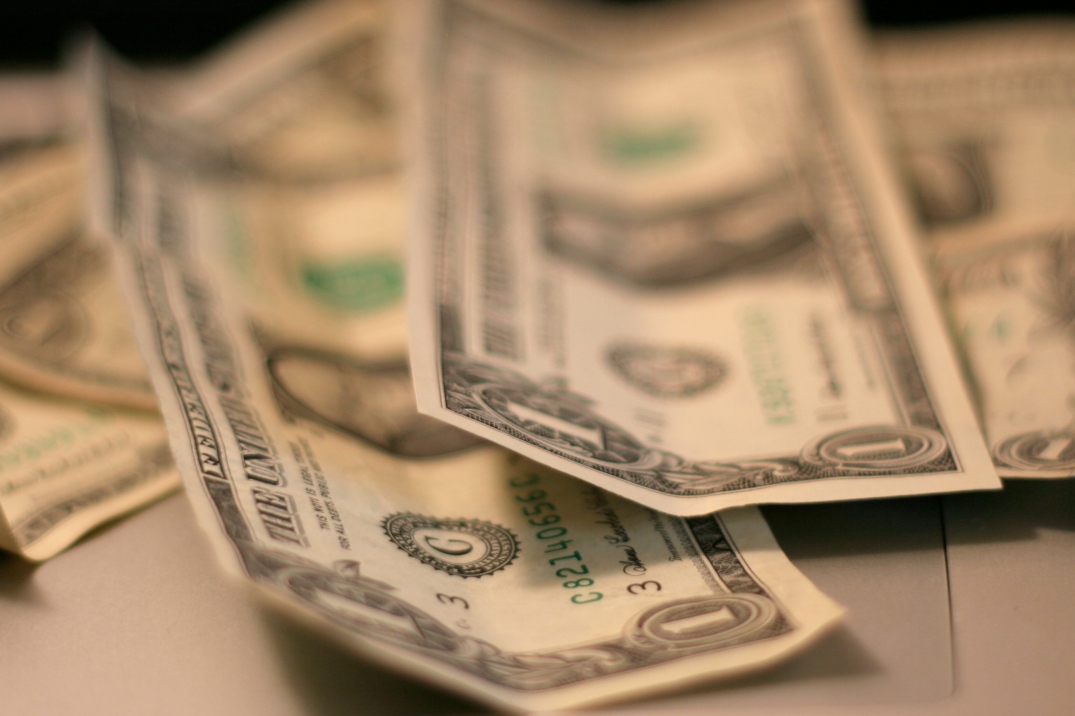 There was a preacher in a church who said, “This church, like the crippled man, has got to get up and walk!” The members shouted, “That’s right. Let’s walk!” “This church,” he continued, “like Elijah on Mount Carmel, has got to run!” “Let it run, preacher!” thundered the people in response. “This church has got to mount on wings like eagles and fly!” And they said, “Let it fly!” But when the preacher said, “If it flies, it takes money” the people shouted, “Let it walk!”

A missionary named Dan Crawford was returning to his village mission in Africa after furlough. Deep in the jungle he came across a flooded river that made it impossible to pass over. No boats were available to cross; and it was dangerous to swim. They decided to camp there and prayed the Lord would show them a way to get across. During the night a huge tree fell into the water and in the morning he saw his prayer had been answered. The tree was their bridge to the other side. Your prayers serve as the bridge between your questions (needs) and God’s answers.

The words of a hymn seem appropriate:

“Got any rivers that seem to be uncrossable? Got any mountains you cannot tunnel through? God specializes in things that are impossible. And He will do what no other friend can do.”

A privilege to be with prayer heroes of the apostolic movement.
We had a great time at Global Council.
Today is a very special day. First, a very happy birthday to my dear wife and best friend, Linda Revell Poitras. Second, our grand-baby, Caidyn James is being dedicated to the Lord today at New Life St. Louis. Life is beyond great with these two blessings and more. Candra Poitras Fiorini Zach Fiorini. Melinda Danae Poitras
Happy Easter from our family to you.
Melinda Danae Poitras Our world is bigger, brighter, better, and blessed because you are in it. Happy Birthday!
Thankful to spend time with a few of our loved ones this past weekend.